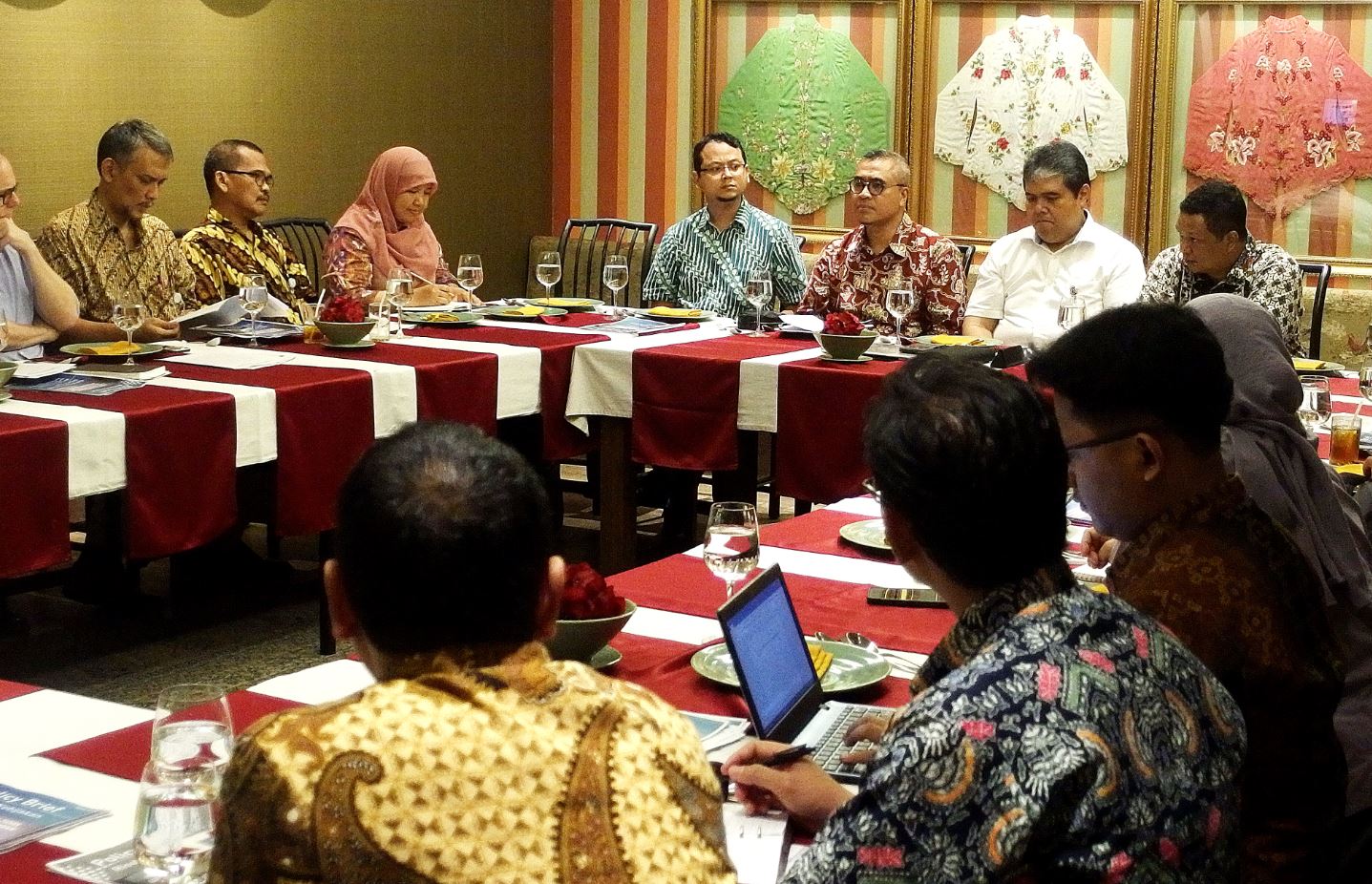 As a follow up from the Bogor meeting on 14-15 December 2017, hosted by the Independent Team of National Bureaucracy Reform (TIRBN, Tim Independen Reformasi Birokrasi Nasional), with the support of KSI, on April 20 2017, TIRBN organised a discussion on the implementation of bureaucratic reform with the special attention to higher education.

The meeting was attended by several high ranking government officials and universities including the Ministry of Administrative and Bureaucracy Reform, Ministry of Research Technology and Higher Education, Ministry of Finance, Civil Service Commission, TIRBN, a number of universities, the Executive Office of the President (KSP), ALMI, Bappenas and many others. The purpose of this meeting were to discuss the implementation of bureaucratic reform in particular on higher education issues, to initiate the establishment of a ‘taskforce’ that would improve human capital in higher education institutions, and also discuss the concept note prepared by Prof. Eko Prasojo entitled ‘Transformation of higher education for strengthening the research and evidence based policy making’.

Prof. Prasojo presentation consisted of six issues including 1) planning and human resource development in higher education institutions, 2) to establish the system of ‘professorship’ and research cluster, 3) develop a performance management system, 4) enterprising university and endowment fund, 5) concrete contribution of higher education for the state, and 6) international cooperation. During discussions, participants exchanged input and knowledge on how to reform higher education and how to integrate the issue of bureaucratic reform with evidence based-policy making processes.

Participants agreed to continue their discussions on higher education reform through the establishment of a ‘taskforce’ that consisted of several agencies including the Ministry of Research Technology and Higher Education, the Ministry of Administrative and Bureaucracy Reform, the Ministry of Finance, and the Executive Office of the President as its core team. Whilst the National Institute of Public Administration or LAN, AIPI, LPDP, Bappenas, Civil Service Agency, universities, the Higher Education Council and TIRBN will support.

KSI will facilitate the ‘taskforce’ in identifying programs and outputs for the six outcomes which is expected to contribute to reforms in higher education institutions.