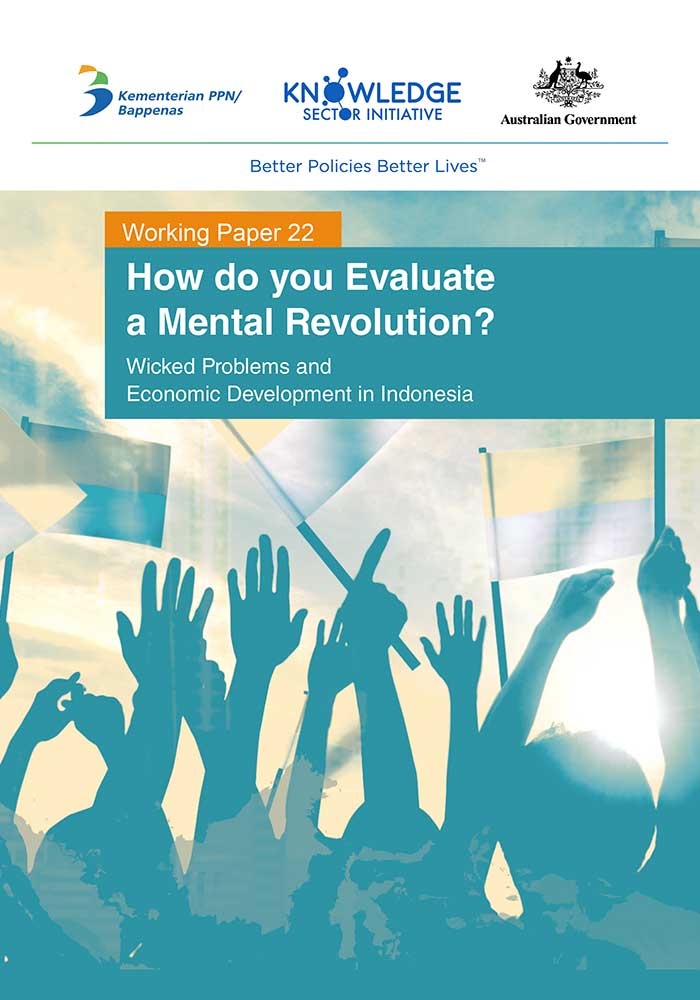 Working Paper -How Do You Evaluate a Mental Revolution?

President Joko Widodo called for a ‘mental revolution’ among the Indonesian people and institutions to address structural weaknesses in the economy, the declining authority of the state and the rise of intolerance and sectarian conflict. Through this call, which is articulated as the Nawa Cita, or the nine development priorities of the state, he recognises that Indonesia’s economic development rests on the ability to change mindsets, attitudes and behaviours to redress structural weaknesses in the economy. This paper develops a framework for evaluating a mental revolution. 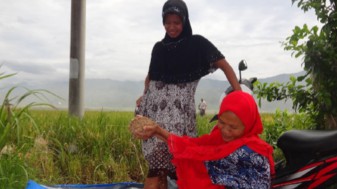 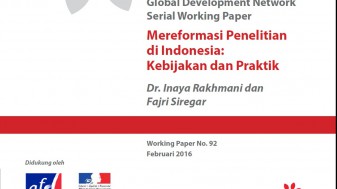 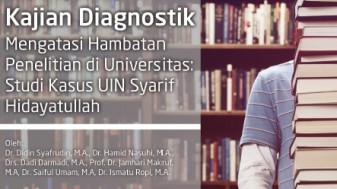 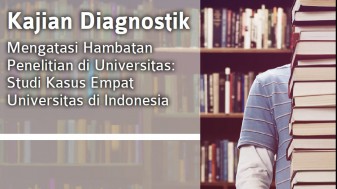 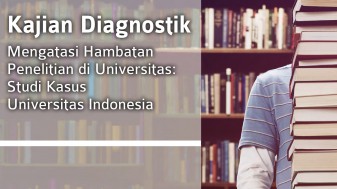