This video is giving the context about the importance of evidence and science in policy making.

KSI Communication team working on the issue of knowledge ecosystem with Frame & Sentences, a YouTube Channel by Afutami and Wikan. In this episode, the core idea is to talk about the use of evidence and science in Indonesia’s law-making process. We took the entry point of RUU PKS that is timely and also has problematic issue. The RUU has been accompanied by academic texts (naskah akademik) on the data of sexual harassment etc, however, it has been excluded from the discussion in parliament that which impact on the delay of the ratification of this Act. Bivitri Susanti from PSHK is also featured in the video as one of the experts that commenting the law-making process in Indonesia. This 28 minute video recap the current pressing issue while also giving the context the importance of evidence and science in policy making. 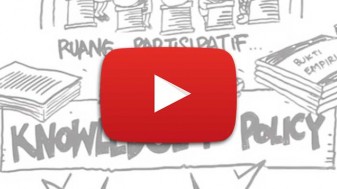 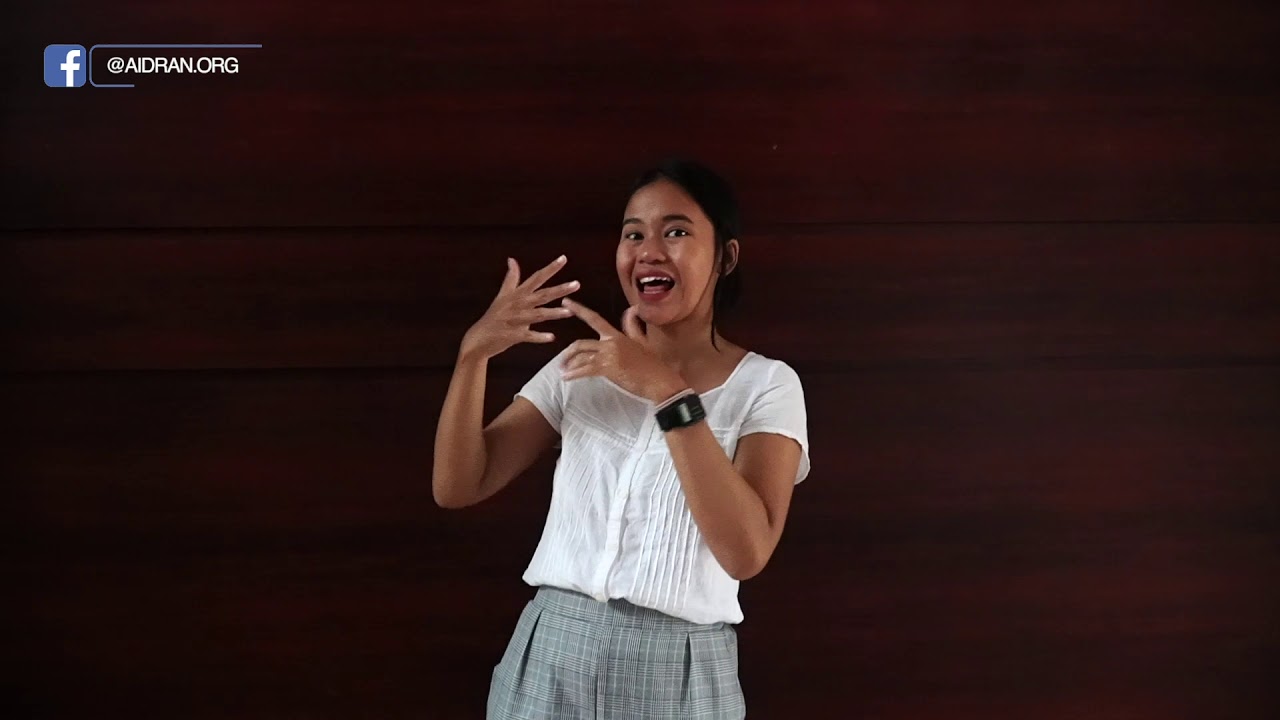 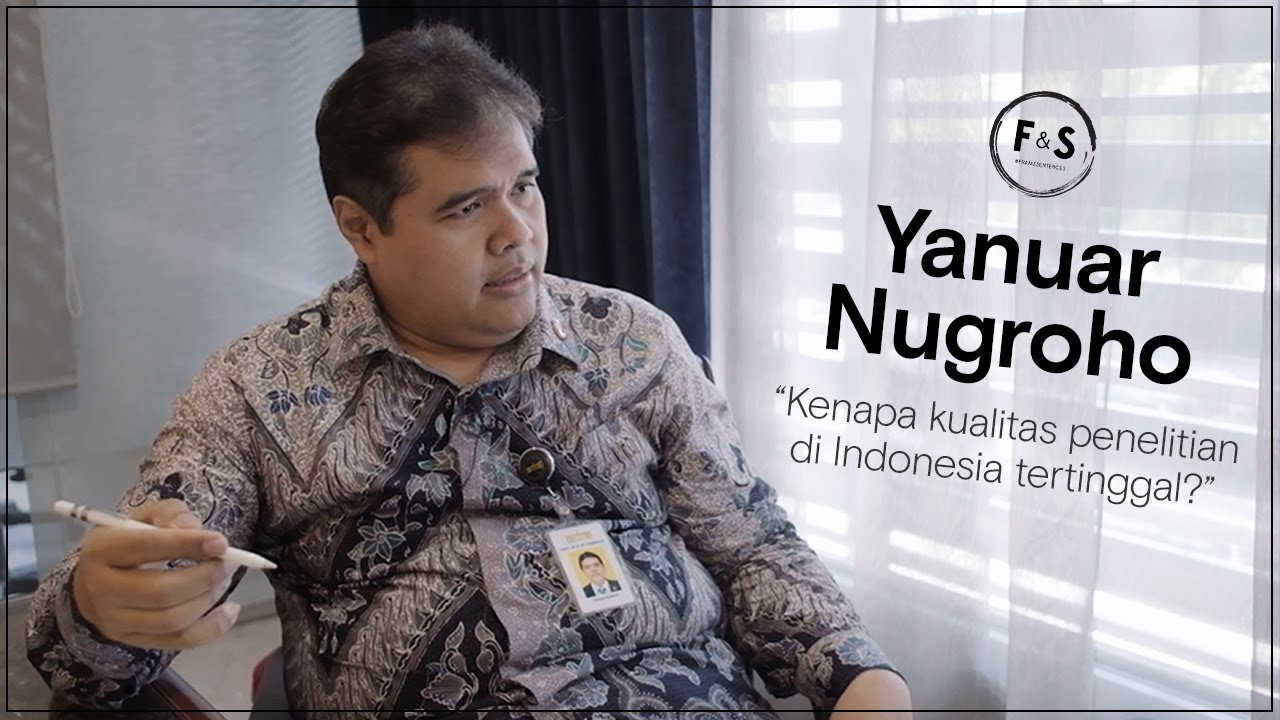 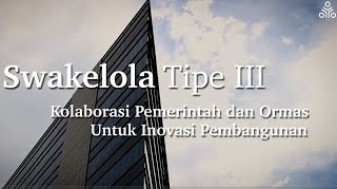 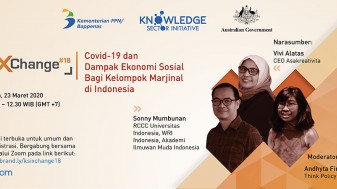