Socialization of Bappenas' PAK and Mapping of Local Think Tanks 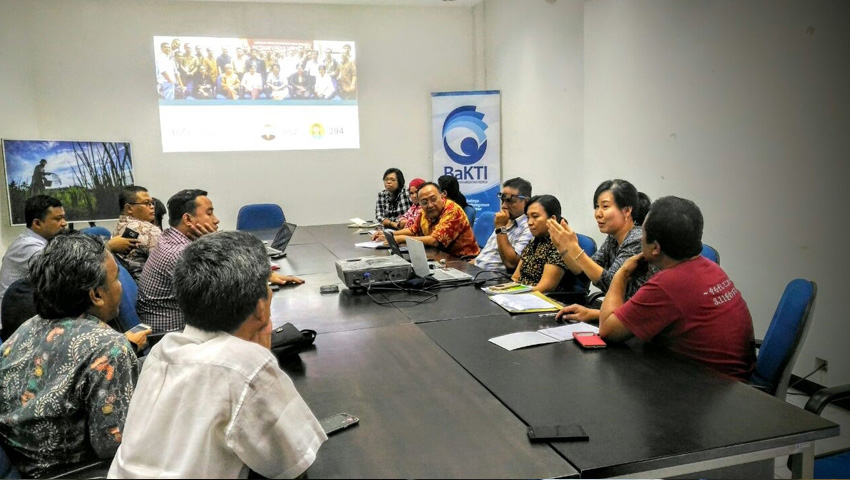 In September 2016, Bappenas' Centre of Policy Analysis (Pusat Analisis Kebijakan, PAK) conducted a couple of workshops in Jogjakarta dan Makassar, representing Western and Eastern Regions of Indonesia. Its main focus were to introduce the center and map potential collaboration with local think tanks. In these two events, 30 local think tanks/ research institutes from various backgrounds (university-based, independent research institutes, CSOs) participated in these workshops. Concrete inputs and insights resulted from the workshops and field visits were highly relevant for the development of the PAK’s institutional design and future collaboration and networking with local think tanks.

These discussions, between Bappenas PAK and local think tanks were also seen as an excellent opportunity to facilitate interaction between producers and users of knowledge in the policy making process. All participants hoped that such forum can be continued in the future. Local think tanks saw that a number of national development policies have been developed without proper evidence and analysis. As a result, they created problems at local level, such as conflicting policies from different ministries. PAK Bappenas is expected to play an intermediary role that bring evidence and analysis from local think tanks to policy makers at the national level.

Fresh ideas related to other barriers of healthy knowledge sector in Indonesia were also raised in the discussions.  In particular, lack of availability of and access to data and inadequate rules and regulations for producing, accessing, and using research.

At the end of the workshops both PAK and local think tanks agreed to have concrete collaborations in the near future. For example, channeling local issues and evidence to national policy makers (“Kanal Informasi Kebijakan”) and developing joint analysis for particular strategic development policy issues.