uTara Podcast: It is the turn of fishermen and farmers to talk about the industrial revolution 4.0

Deputy II Presidential Staff Office Yanuar Nugroho spoke about the potential for the industrial revolution 4.0 at #uTarapodcast. These academics and researchers also believe that Indonesia is ready to face the industrial revolution 4.0, even fishermen and farmers can take advantage of technological developments to increase productivity. Yanuar discussed with Gita Putri, for example about the 13-year-old child she met selling soap on Instagram to artificial intelligence that was able to detect people with suicidal tendencies. Indonesia is ready, it's just that we don't just become connoisseurs but also makers, said Yanuar. Listen to the second episode #uTarapodcast from the Tempo Institute. 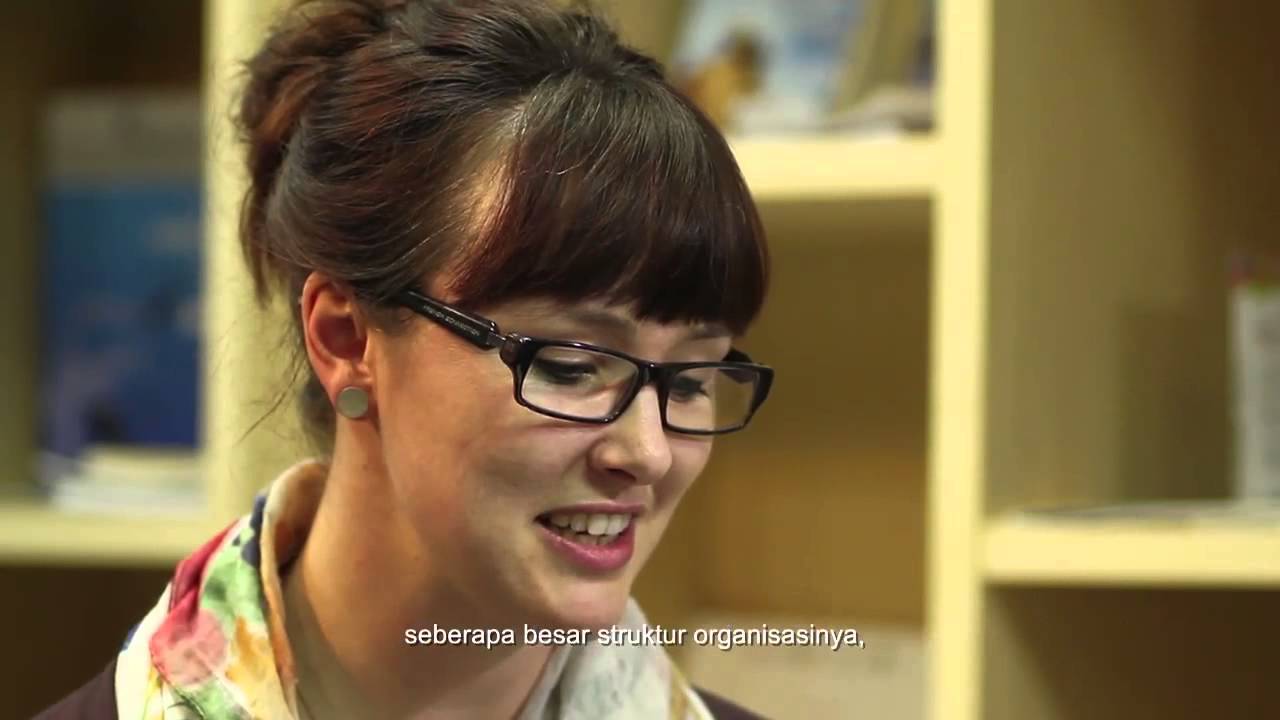 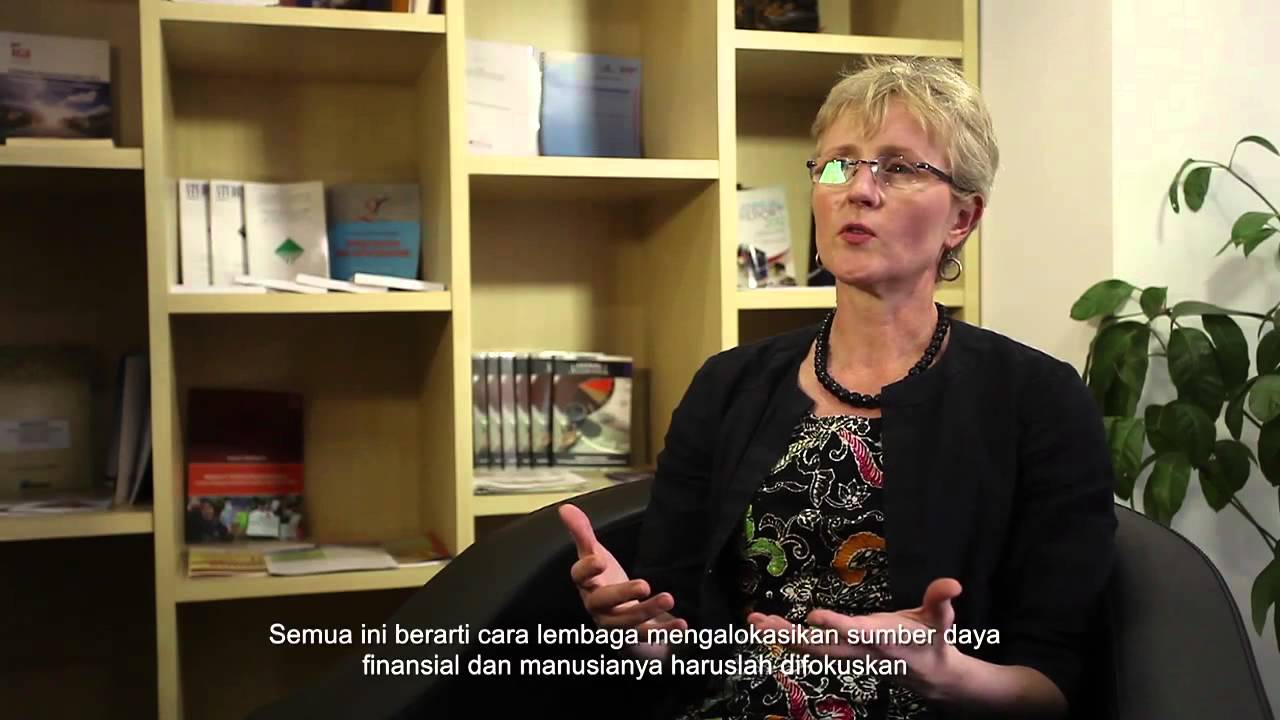 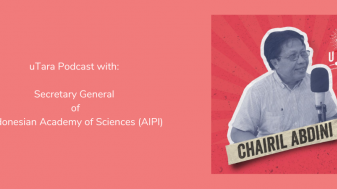 uTara Podcast: Why Indonesia Left Behind from Korea…

uTara Podcast: Why Indonesia Left Behind from Korea and Taiwan? 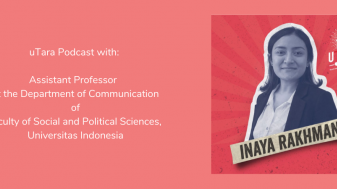 uTara Podcast: Difference between Sarcasm and Scientific temperament, and the common thread with policy 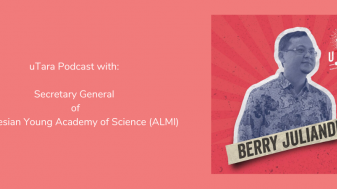 uTara Podcast: Stacks of Research Results Can Reached to the Moon, Are They Being Used?