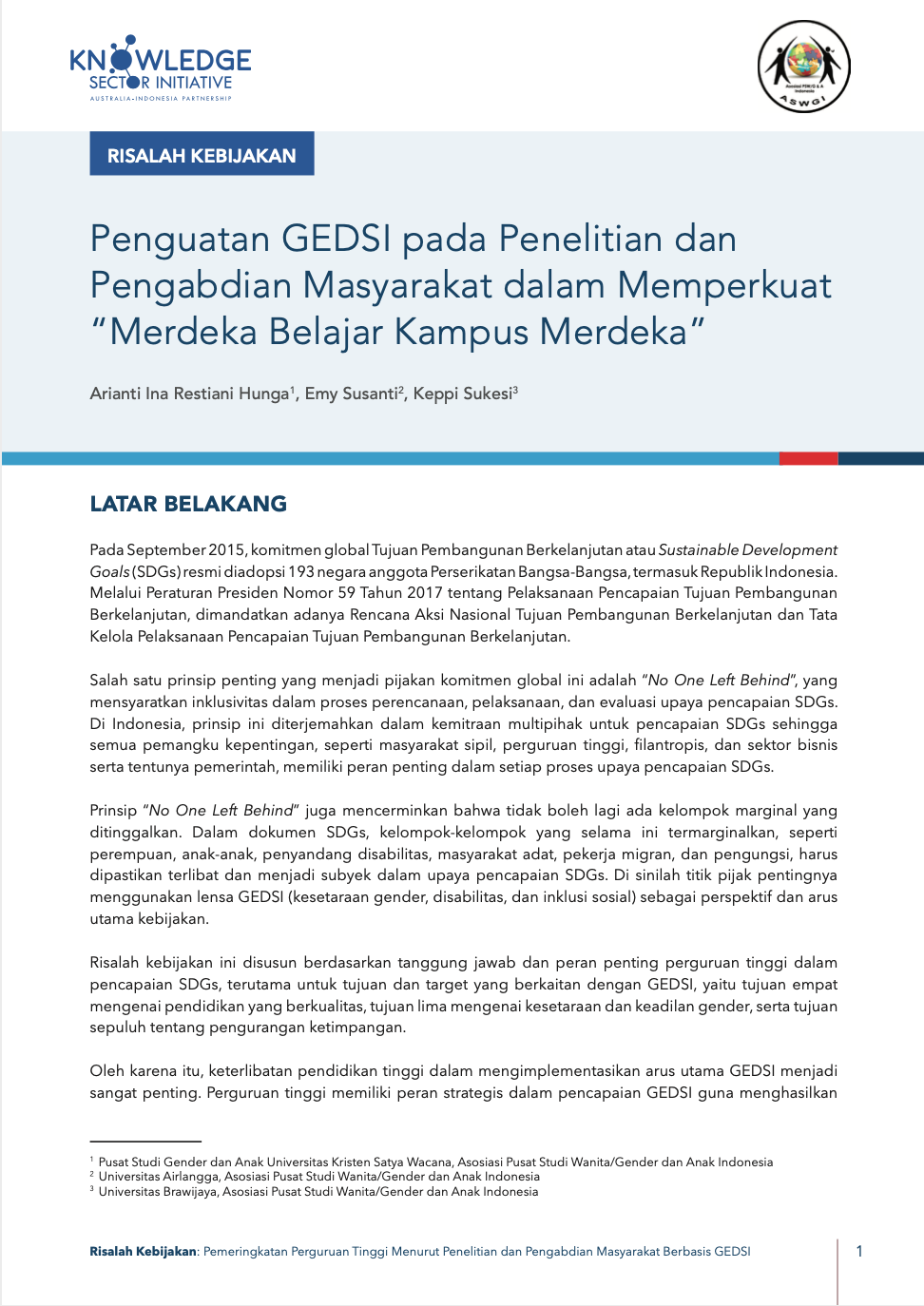 (Only in Bahasa Indonesia)

This policy brief is based on the responsibility and important role of universities in achieving the SDGs, especially for the goals and targets related to GEDSI, namely goal number four on quality education, goal number five on gender equality and justice, and goal number ten on reducing inequality.

The involvement of higher education in the mainstreaming of GEDSI principles is crucial. Universities have a strategic role in implementing GEDSI to produce graduates who will distribute knowledge, innovation, and technology with a GEDSI perspective. In addition to becoming open spaces for discussion and analysis, the role of universities in mainstreaming GEDSI needs to be enhanced.

This policy brief presents recommendations for policymakers, especially the Directorate General of Higher Education, Research, and Technology at the Ministry of Education, Culture, Research, and Technology (Kemendikbudristek), as well as universities and the Research and Community Service Agency (LPPM), regarding how to mainstream GEDSI principles in research and community service by implementing ‘Merdeka Belajar Kampus Merdeka’. 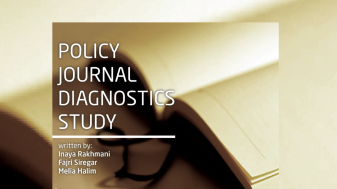 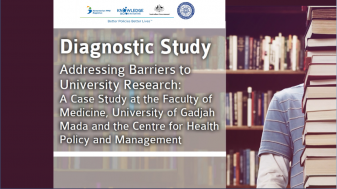 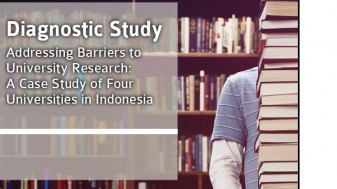