Knowledge Sector Initiative
The KSI Partners’ Meeting held on 19 January 2016 was the final element of the KSI Learning Weeks that ran from November 2015 to January 2016. 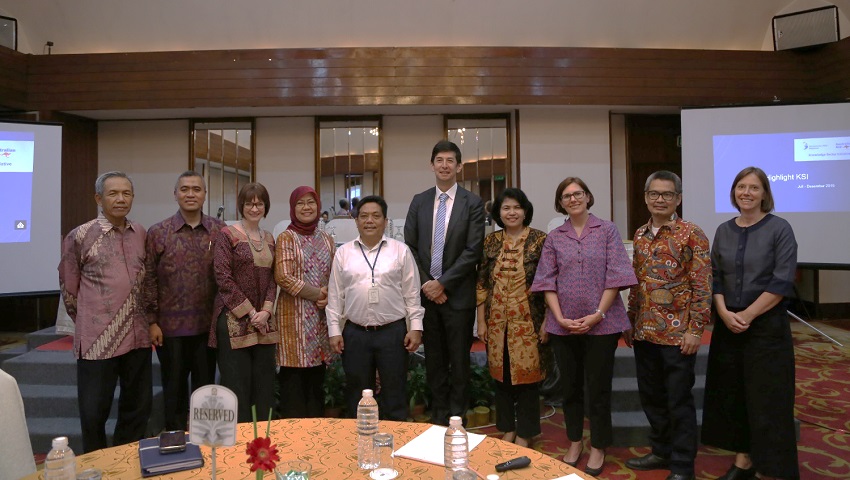 The KSI Partners’ Meeting held on 19 January 2016 was the final element of the KSI Learning Weeks that ran from November 2015 to January 2016. Learning Weeks are held every six months and consist of a series of meetings (five in our case) in which the KSI team and its partners sit, discuss, and reflect on progress of the program, what is working and what is not working, and receive advice on how to make the program more effective.

This is the first time that a Partners’ Meeting has been held as part of Learning Weeks. 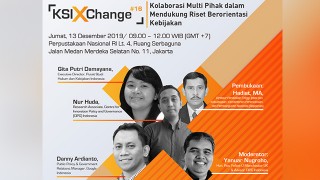 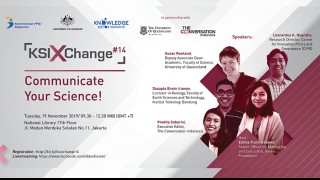 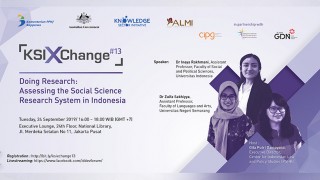 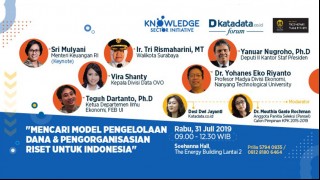 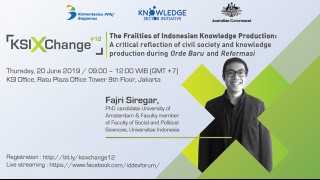